Born and raised in New York City, Martin discovered his passion for the DJ craft while attending Syracuse University. After receiving a BS Degree majoring in biology, Martin began performing at private parties under the stage name of "DJ Marti Gras" with a tagline of "Mixing Gone Wild." His portfolio of work includes Sweet 16s, Communion Parties, Weddings, Karaoke, Block Parties, and Fashion Shows. DJ Marti Gras is the ideal choice for those seeking a hot dance mix, drawing from his palette of current dance music, pop, hip hop/R&B, Caribbean vibes, disco and party classics including many other genres that span the decades from the early 20th century Blues and Big Band to the present. He spends plenty time collecting a vast array of music and creating unique mixes of his own.

Based in the Princeton, New Jersey area, he attends annual DJ conferences and is a proud member of Ambient DJ Service..

DJ of The Month – Martin Valcin, aka “DJ Marti Gras”

read the full story at:

The feature that particularly stands out about DJ Marti Gras is his focus on excellence and self-improvement. We’ve progressively stepped up the degree of difficulty of his DJ engagements, and Martin has met each challenge with great aplomb!

When asked to step up his game for interactive kids parties, Martin not only learned a series of games, but developed a curriculum of new games that he shared with the rest of our staff.   Martin has also made great strides as an Emcee.

Martin is an avid music curator and researches new musical themes in great depth.  This means that he is able to work with people of all ages and ethnicities, and always has the perfect track for your party!

Finally, Martin is extremely organized and his well-labeled DJ gear has multiple backup solutions in case any component should fail during a party.  Backup equipment is the hallmark of a professional DJ. 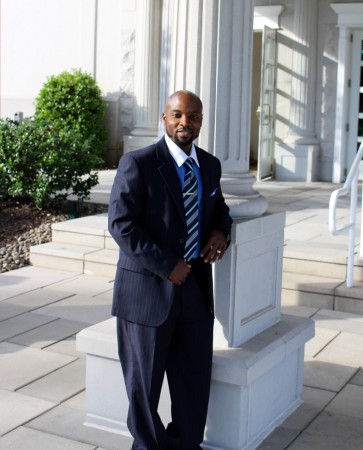